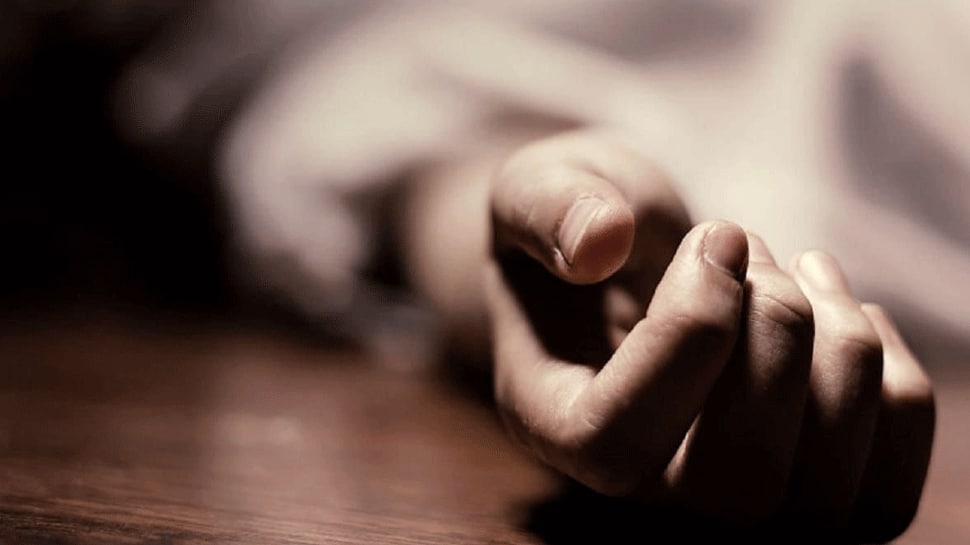 RUDRAPUR: In an unpleasant development, a 29-year-old drunk man was lynched for allegedly entering a temple in Uttarakhand’s Rudrapur in a drunken state.

According to reports, the man identified as Johnny Sagar died shortly after being lynched by an irate mob.

Johnny Sagar had gone to attend a religious ceremony at a temple. However, his mannerism made those present at the temple believe that he was drunk.

Soon a group of men listening to Harinam Sankirtan at the temple started thrashing the man. Johnny Sagar, who hailed from Rudrapur, died shortly afterward.

A police complaint was lodged by his wife in connection with the incident later.

In her police complaint, his wife Sudha Rani alleged that her husband was mercilessly beaten up by few men over suspicion of being drunk and he later died due to the serious nature of injuries.

The man’s body was sent for post-mortem by the Rudrapur city police.

While the post-mortem report ruled out that the man was drunk, SP (city) Mamta Vohra said a probe into the matter has begun and action will taken against those responsible for the man’s death.