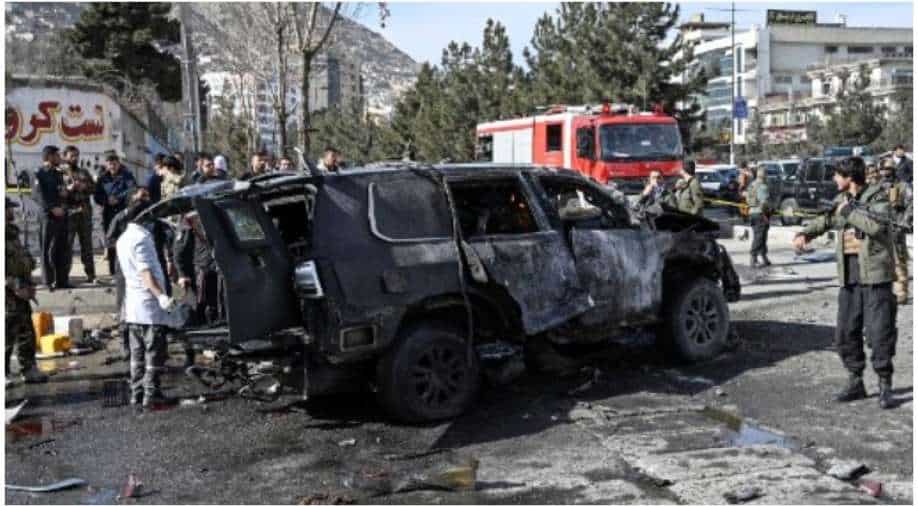 Taliban have carried out 141 attacks over the last 24 hours in provinces all across the country, Tolo News reported on Sunday citing sources.

In these attacks, at least 20 people were killed including Peramqul Ziaee, a commander of public uprising forces in Takhar, according to Tolo News.

The country’s Defence Ministry said that the Taliban’s casualties were more than 100 in the last 24 hours. The Taliban rejected this figure.

Data collected by TOLOnews shows that 438 members of Afghan forces and civilians were killed and more than 500 others were wounded in the last 30 days. The data shows that 190 bombings, targeted attacks and offensives happened in the last month.

The attacks have intensified as the May 1 deadline for the United States to withdraw troops from Afghanistan has passed.

“Attacks have been intensified in Uruzgan over the last few days. There are clashes every day,” said Amanullah Hotaki, head of the Uruzgan provincial council. “We witness blasts in Kunar every day. The government should prevent such attacks,” said Nasir Kamawal, a member of the Kunar provincial council.

“Over the last 24 hours, attacks were carried out in Panjwai, Arghistan, Maiwand, Shah Wali Kot, Nesh, Mianshin and Takhta Pul districts and other outposts,” said Jamal Barikzai, spokesman for the Kandahar police.

The government forces said that all Taliban attacks were pushed back and they suffered heavy casualties.

US President Joe Biden announced last month the decision to withdraw troops from the country starting on that May 1 deadline, with the aim of completely withdrawing from Afghanistan by September 11, which would mark the 20th anniversary of the 9/11 terrorist attacks that sparked the war in Afghanistan, the longest conflict in American history.

On Thursday, White House Principal Deputy Press Secretary Karine Jean-Pierre said that the US has begun pulling out its forces from Afghanistan.