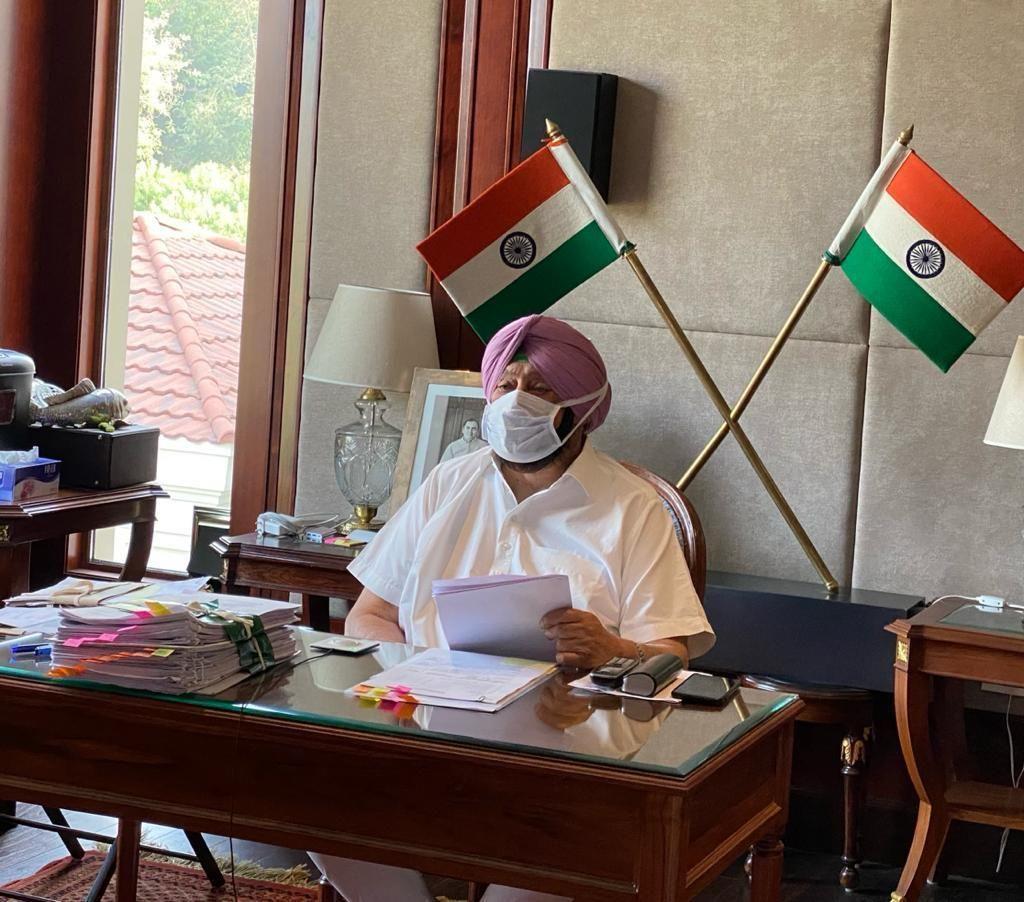 Participating virtually in the high-level national committee meeting, convened by the Prime Minister to finalise plans for celebration of the 400th Parkash Purab, the Chief Minister said, “We are all fortunate to celebrate this great event in our lifetimes and I urge Modi ji to ensure that this historic event is commemorated not only at national but at a global level.”

He said Guru Tegh Bahadur stands as a shining symbol of our country’s great pluralistic tradition and secularism, and his supreme sacrifice forms an important part of India’s history.

The Chief Minister said he was “blessed” as during his present tenure he had got the opportunity to be part of the grand celebrations of the 350th birth anniversary of Guru Gobind Singh and the 550th Parkash Purab of Guru Nanak. “Even during my last tenure, I was fortunate to be part of the celebrations of the 400th anniversary of Guru Granth Sahib,” he said.

Briefing the Prime Minister on the memorandum sent to the Centre in this regard, Amarinder said his government planned to duly recognise the towns and villages associated with the life of Guru Sahib in the state by upgrading their infrastructure. Besides the city of Amritsar, the town of Sri Anandpur Sahib and Baba Bakala are significant in this regard, he said. He said there are 78 villages in the state graced by the Guru.

Amarinder said the proposal sent by the state government includes projects for development of infrastructure in and around Sri Anandpur Sahib, Amritsar and Baba Bakala; rejuvenation of village ponds and traditional water bodies for water conservation in 78 Punjab villages that were visited by the Guru; and setting up Sri Guru Tegh Bahadur School of Textile Technology and Sri Guru Tegh Bahadur Institute of Handicrafts at Guru Nanak Dev University, Amritsar, and Sathiala, Baba Bakala, respectively.

The Chief Minister requested the Prime Minister that the Centre release a special commemorative stamp on the occasion. He suggested that the commemorative events should be held all across the country, as well as at all Indian missions abroad, in order to carry the powerful message of Guru Tegh Bahadur’s life.

Amarinder informed the Prime Minister that the details of the main programme on May 1 are being finalised, keeping in mind the Covid situation in the country, particularly in Punjab.