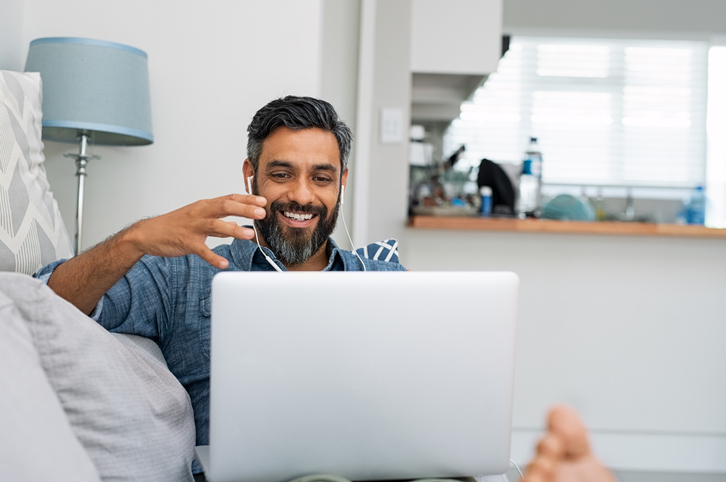 While more than 3 in 4 Indian workers (74 per cent) are keen on flexible remote work options, 57 per cent employees feel overworked as digital intensity increases in the country, a new Microsoft report showed on Thursday, as the country prepares to reopen after the lethal second Covid wave.

At the same time, 73 per cent of those surveyed said they are craving more in-person time with their teams.

The data is clear: extreme flexibility and hybrid work will define the post-pandemic workplace.

“As every organisation fundamentally reimagines itself for the hybrid work era, we are collectively learning and innovating on how we will shape the future of work in India. It’s time to embrace work as a frame of mind, not a place you go,” said Rajiv Sodhi, Chief Operating Officer, Microsoft India.

Coworkers leaned on each other in new ways to get through the last year. One among four (24 per cent) Indian employees has cried with a colleague and 35 per cent people are less likely to feel embarrassed now when their home lives show up at work, the findings showed.

As living rooms made way for work meetings, 37 per cent people got to meet their coworkers’ families.

“The genuine interactions with coworkers are helping to foster a workplace where 63 per cent of Indian workers said they are more likely to be their full, authentic selves at work,” the report mentioned.

The digital burden has also increased. While 62 per cent of the Indian workforce says their companies are asking too much of them at a time like this, 13 per cent say their employer doesn’t care about their work-life balance.

More than half (57 per cent) of Indian employees feel overworked and 32 per cent feel exhausted.

The company said that the time spent in Microsoft Teams meetings has more than doubled (2.5X) globally, 62 per cent of Teams calls and meetings are unscheduled or conducted ad hoc and the average Teams meeting is 10 minutes longer, up from 35 to 45 minutes year-over-year.

Putin’s first summit with the fifth US president of his tenure, Joe Biden, was about mutual respect — and the meeting in Geneva could, both of them said, lead to a more predictable, if still tense,… Read More | Source: NDTV News…