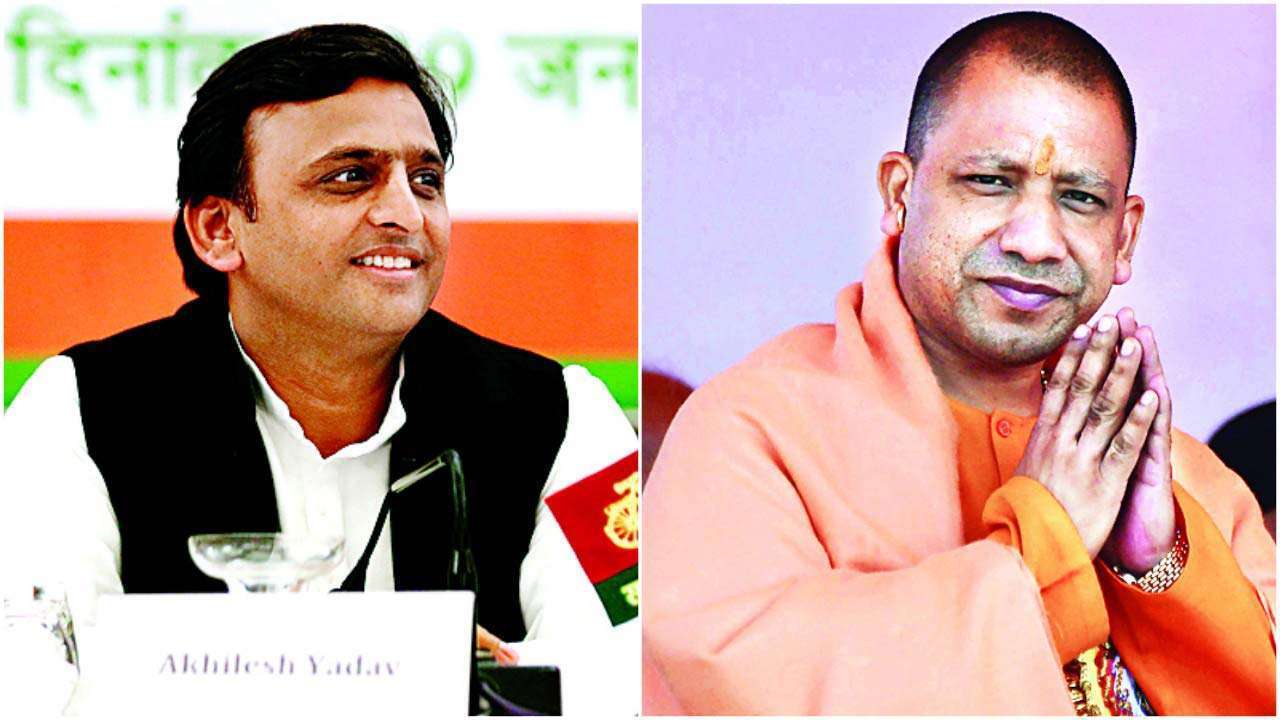 In a significant political development in Uttar Pradesh, Akhilesh Yadav-led Samajwadi Party has registered victory on 15 seats of the 40 Zila Panchayat seats in Varanasi. The Bharatiya Janata Party (BJP) came at second place after winning only 8 seats.

In Ayodhya too, the Samajwadi Party has won 24 of the 40 Zila Panchayat seats while the BJP could win only six seats. Mayawati-led BSP won 5 seats while independents emerged victorious on five seats.

Referring to the results, a BJP spokesperson said the party would introspect on the reasons behind party’s defeat in Ayodhya and Varanasi. “Cadres have been complaining for long that their grievances are not being addressed in the districts where officials call the shots. This is a warning signal for us and we need to set things right before the Assembly polls next year,” news agency IANS quoted him as saying.