The Electronic Entertainment Expo 2021 or E3 2021 was held on Sunday, 13 June, and Xbox, Bethesda’s joint showcase was one of its highlights. Microsoft (which now owns Xbox and Bethesda) shared information and trailers for a total of 30 new titles including Starfield, Halo Infinite, Diablo 2: Resurrected, STALKER 2: Heart of Chernobyl, Back 4 Blood, Battlefield 2042, Psychonauts 2, Fallout 76, Microsoft Flight Simulator, Forza Horizon 5, and Redfall. 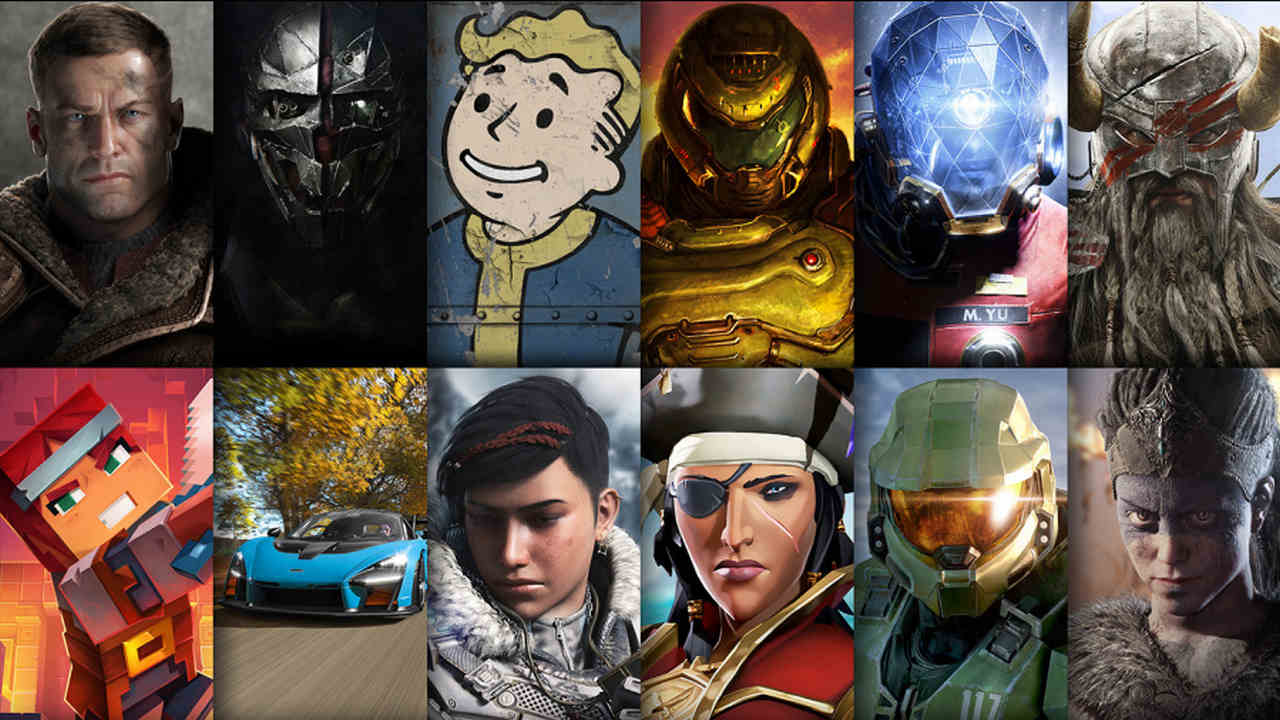 Big events can get busy and chaotic. ​

Below, take a quick roundup of big announcements made by Microsoft at the event in its hour-and-a-half-long presentation. Most of the games will be available on Game Pass and will be Xbox console exclusives.

Starfield will be exclusively available on Xbox Series X and Windows PC from 11 November, 2022. The title will also be available for Xbox Game Pass.

Stalker 2: Heart of Chernobyl, whose new trailer premiered during the Xbox and Bethesda presentation, will be available on 22 April next year and is coming to Game Pass on day one.

Back 4 Blood, the upcoming zombie shooter and spiritual successor to the Left 4 Dead series, is coming to Xbox Game Pass after its release.

Avalanche announced its newest game from Just Cause Team named Contraband, at Xbox’s E3 2021 live stream. It is set in the 1970s. Double Fine’s psychic game, Psychonauts 2, will available on Windows PC Xbox One, Xbox Series X, and Game Pass from 25 August this year.

Sea of Thieves will get a free new update called A Pirate’s Life on 22 June, featuring new characters: Captain Jack Sparrow and Davy Jones from the Pirates of the Caribbean films.

Publisher Annapurna Interactive’s Twelve Minutes will be out on 19 August. It is a 12-minutes-on-loop adventure game.

Showcased during Microsoft’s E3 keynote, Halo Infinite‘s new trailer revealed that it will be released during the 2021 holiday season with a free-to-play multiplayer mode.

Fallout 76’s Steel Reign will be a free story update that ends the tale revolving around the Brotherhood of Steel. Diablo 2: Resurrected will have a multiplayer beta which is coming in August this year, followed by its launch on 23 September. It will be available on Windows PC, Xbox One, and Xbox Series X.

Supergiant Games will bring Hades on 13 August to consoles, including the Xbox One, Xbox Series X, and Game Pass. Monomi Park’s Slime Rancher 2 sequel will be out in 2022. Microsoft Flight Simulator is set to release on 27 July and will be available on the Xbox Series X  and Game Pass.

The trailer for a new snowboarder title Shredders claims that the game to come out around December this year. Nothing much has been yet revealed about the title.

Replaced will be released in 2022. It is a new sci-fi action platform with detailed and fluid pixel art graphics. It will also be available on Game Pass upon launch.

The Outer Worlds 2 is a sequel to Obsidian Entertainment’s The Outer World. Not too many details are revealed in the trailer, however, it is soon going to be available on the Xbox Series X and Windows.

Forza Horizon 5, including several minigames, will launch for Windows PC, Xbox One, Xbox Series X as well as Game Pass on 9 November this year. It will have a detailed recreation of Mexico.

Redfall was the final game announced during the Xbox and Bethesda game showcase. Arkane’s new Xbox will feature single as well as multiplayer gameplay and will launch during Summer 2022. It will be available on PC and Xbox for the Series X/S. Also, it will be on Xbox Game Pass from first day.

Commissioner Adam Silver paused the draft and invited Terrence Clarke’s mother, sister and brother onto the stage, as the NBA selected Clarke — giving him the honor he would’ve received had the tragedy earlier this year not taken place. Read More | Source: ESPN…