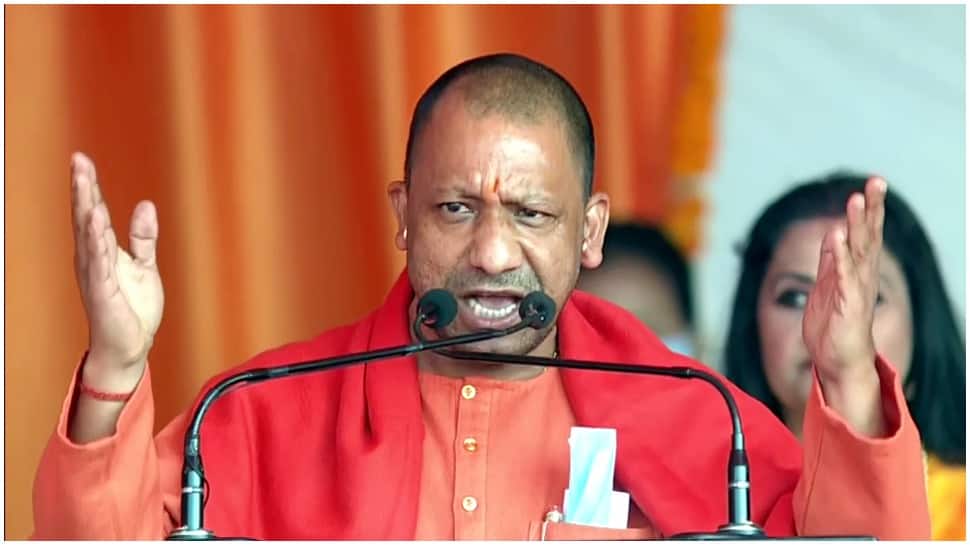 Lucknow: While ensuring transparency in the public distribution system, the Uttar Pradesh government has so far provided free ration to more than 82 percent of beneficiaries in the State for the month of December under its extended scheme.

Commissioner, Food and Supply Department Sourabh Babu informed, “Till the ninth day of December Regular (NFSA) distribution, a total of around 6,88,690.741 MT  of ration among the ration holders of Antyodaya and Eligible Households Category. Along with that, free of cost distribution of 29,276.142 MT of the other 3 commodities-chana, salt and oil have taken place so far.”

The Uttar Pradesh government is running its next phase of the ‘biggest campaign’ of free ration distribution, other than the PM Garib Kalyan Anna Yojana (PM-GKAY) under which along with wheat and rice, the ration card holders in Uttar Pradesh are receiving a litre of refined oil, and a kilo each of salt and pulses, free.

While distribution through ePoS devices ensures that subsidised foodgrains are being provided to the rightful beneficiary through biometric authentication, the integration of ePoS devices with electronic weighing scales is ensuring that the beneficiary is given the right quantity of foodgrains by the fair price shop dealer.

Workers who helped beautify Kartavya Path were declared ‘special guests’ this year but a few of them complained that they weren’t allowed to attend the parade due to the limited number of seats; the stretch was inaugurated in September last year  Read More | Source: The Hindu…

One of Australia’s most extraordinary private gardens is set to be reinvented as a luxury accommodation venture by celebrity gardener Jamie Durie. Read More | Source: Sydney Morning Herald…

In spite of the suspension of classes in Jamia Millia Islamia, all university offices, including departments, centres, and schools, will remain open. Read More | Source: DNA…